Belarus should make the best possible use of its renewable forest resources, Belarus President Aleksandr Lukashenko said as he heard out a report on the development of the country's woodworking, pulp and paper industries on 6 October, BelTA has learned.

“Today I would like to hear answers to a number of questions regarding the implementation of my instructions,” the president said at the beginning of the meeting.

According to the head of state, the woodworking industry is the most important and strategic one for the national economy. “Having considerable reserves of renewable forest resources, we need to ensure their rational use with maximum effect. We have made decisions to get all the added value here, at our enterprises. This issue needs to be resolved as soon as possible. A lot has been done for that,” he said. 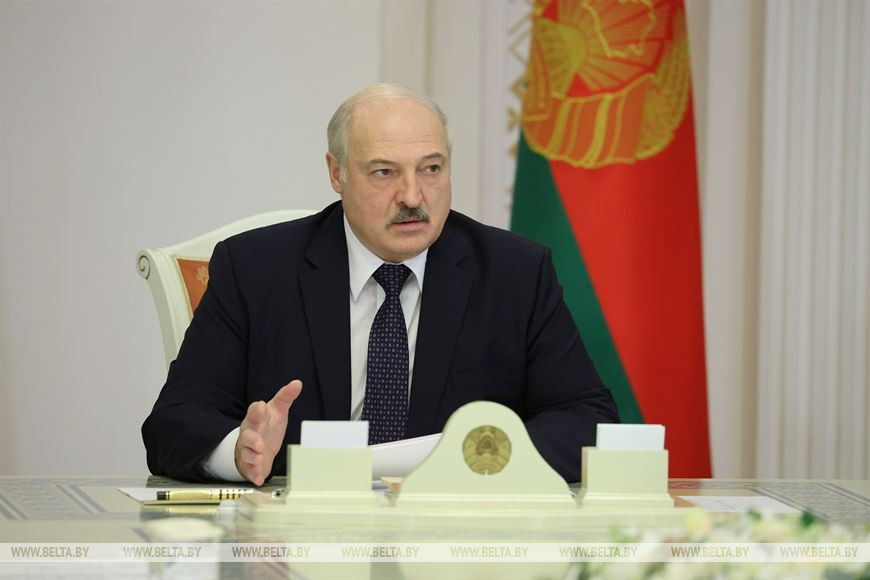 The president said that the major woodworking enterprises had been upgraded. Projects in the pulp and paper industry are currently under implementation. Considerable financial resources have been injected in this area, he said.

“It should be noted that the invested funds work. The staff have been preserved at the enterprises, which would not exist today if not for modernization. Thousands of new jobs have been created. The volumes of timber processing and the export of high value-added products have been increased several times. As for the export, the media reports provide the figure of 75% of the output. This is a good thing. Other important things include the price for these products and the efficiency of production, i.e. profitability,” the head of state said. 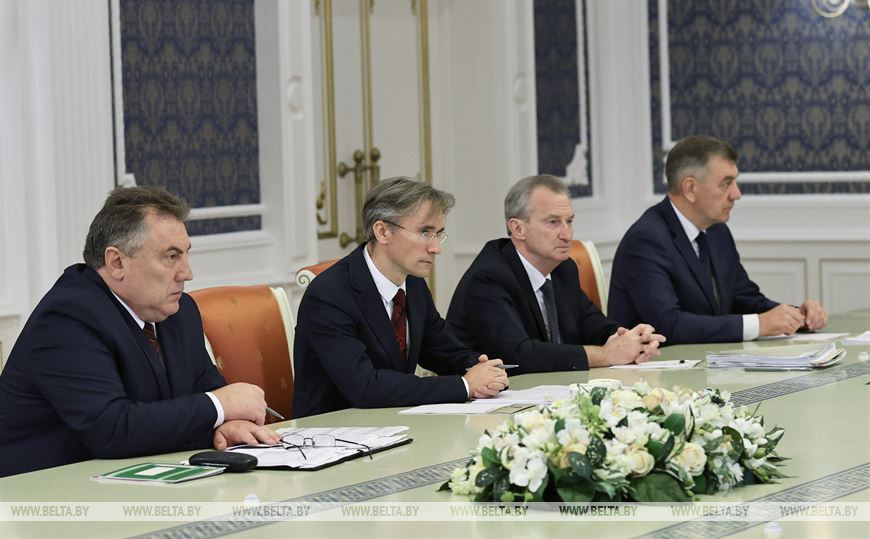 According to Aleksandr Lukashenko, the industry shows a confident growth in general. The government pays the closest attention to the sector, with top officials being coordinators of its most important projects.

The most problematic investment projects were considered at the meeting hosted by the president in late 2019. These were the plants producing base paper in Shklov, coated and uncoated cardboard in Dobrush and bleached sulphate pulp in Svetlogorsk. Then, decisions were made on the implementation and completion of the projects.

“I would like to hear answers to the following questions. First, what is the general situation in the woodworking industry: export, financing, enterprises' performance, salaries. Has the coronavirus epidemic affected the industry?” asked the president. According to Aleksandr Lukashenko, in January-August 2020 Bellesbumprom's industrial output exceeded the last year's figures by about 2.5-3%. The export figures were higher, as well. 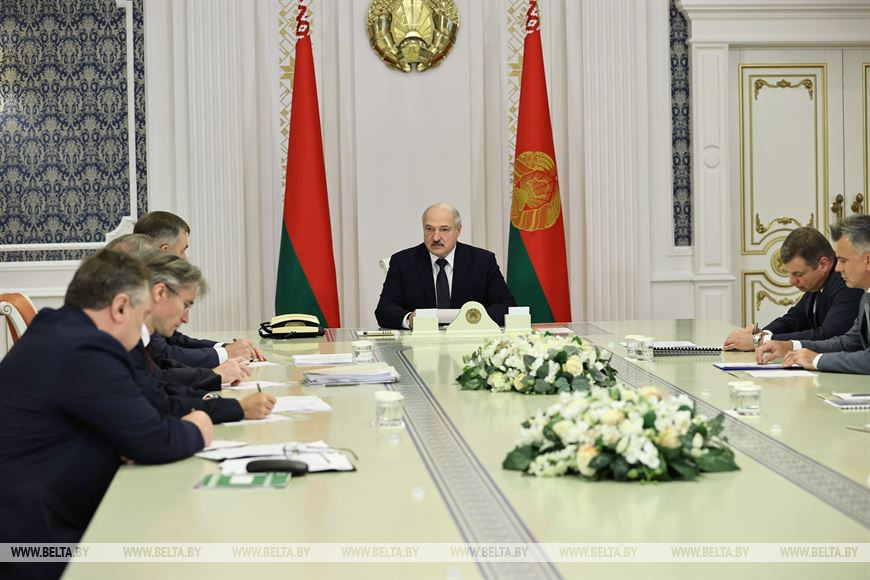 “The second question: what is the progress in the implementation of the most important investment projects? We have made decisions on Svetlogorsk, Dobrush and Shklov. Are these projects on schedule? Question number three: what prospects are there for the construction of paper and packaging facilities? We have discussed it with you already. Here are the reforms - we need to develop manufacturing based on forest resources,” the head of state stressed.

According to Bellesbumprom, the role of the forest sector in the Belarusian economy has increased significantly following the upgrade of basic woodworking and pulp and paper enterprises. The wood processing volume in the country considerably increased to exceed 20 million cubic meters in 2019. 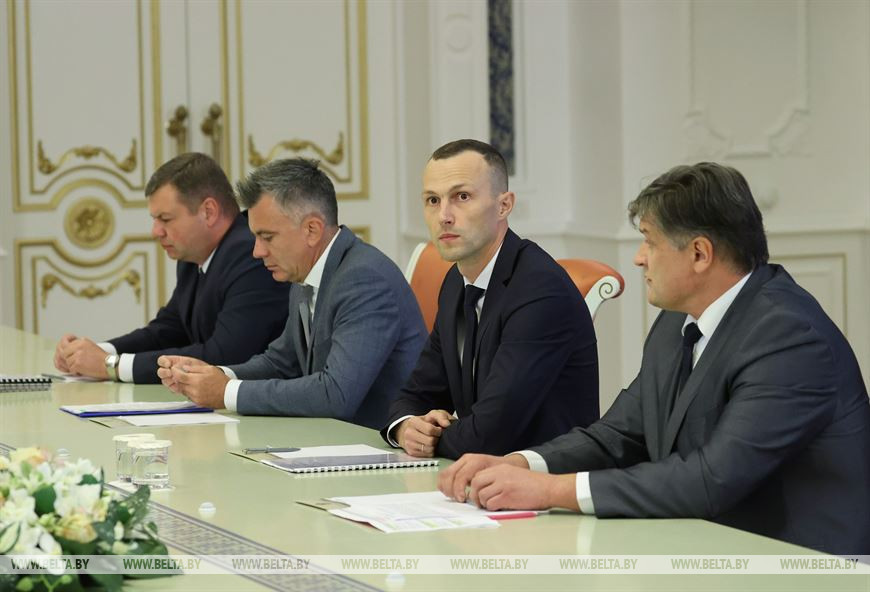 Modernization of panel factories made it possible to put low-grade timber into use. The total volume of its consumption will reach 5.2 million cubic meters in 2020. Thanks to the development of bioenergy processing plants for fuel pellets, a total of 2.8 million cubic meters of hardwood will be additionally used by 2025. 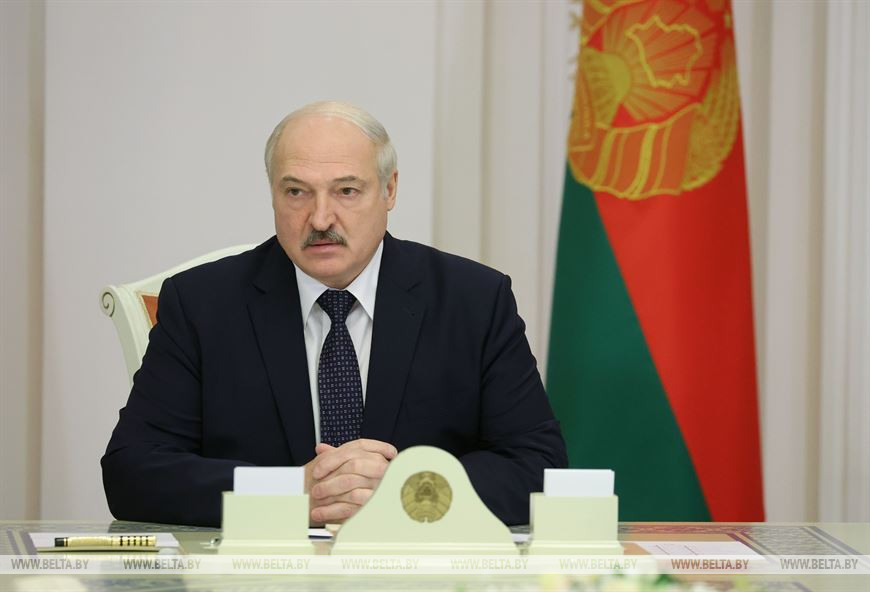 Commissioning of the modernized woodworking complexes has significantly expanded the opportunities for furniture manufacturers. Companies began using domestic materials such as wood boards to produce economical and in-demand furniture. Over the past five years, the number of furniture manufacturers has doubled. Today there are over 1,300 of them in the country.

Bellesbumprom enterprises are engaged in deep processing of wood to produce high value-added products, more than 70% of which is supplied to foreign markets. This year, despite the difficult situation due to the coronavirus pandemic, Bellesbumprom's enterprises managed to maintain a stable production and sales level. In January-August, enterprises exported $377.9 million worth of products.

НАВЕРХ
© 2002-2017 Ministry of Forestry of the Republic of Belarus
Site development: "Genshtab" agency